The 4th Henry’s Tackle Irish Cod Championships were held by Sea Angling Ireland SAC on the evening of Saturday, December 3rd in Youghal. A total of 66 anglers traveled to take part in this event. It was a cool evening with anglers stretched along Youghal Beach. 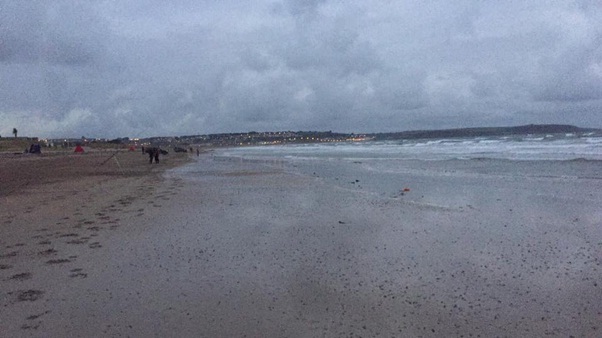 Fishing was slow enough, with the best fishing at Red Barn. At 9.30pm lines were reeled in and it was back to The Walter Raleigh to tally the score cards.

There was a total of 114 fish caught by the anglers, the species caught were Cod, Whiting, Coalfish, Bass, Pollack, Rockling and Flounder.

The results were as follows: 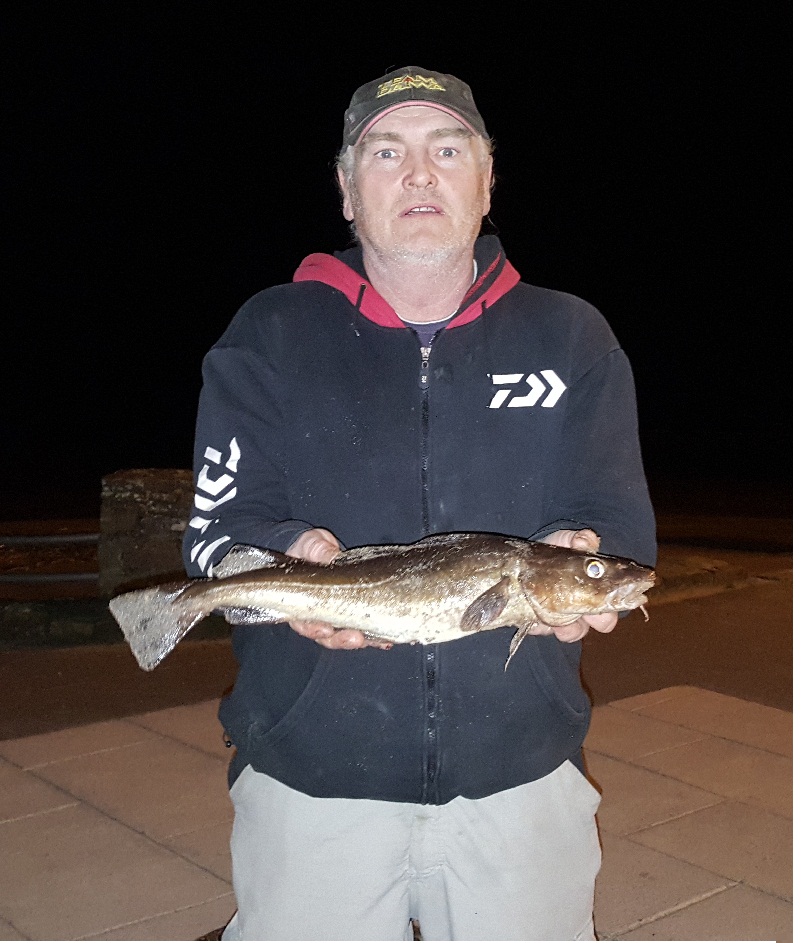 The Henry’s Tackle Irish Cod Champion for 2016 was Tim Sexton, pictured above with his 48 cm Cod. 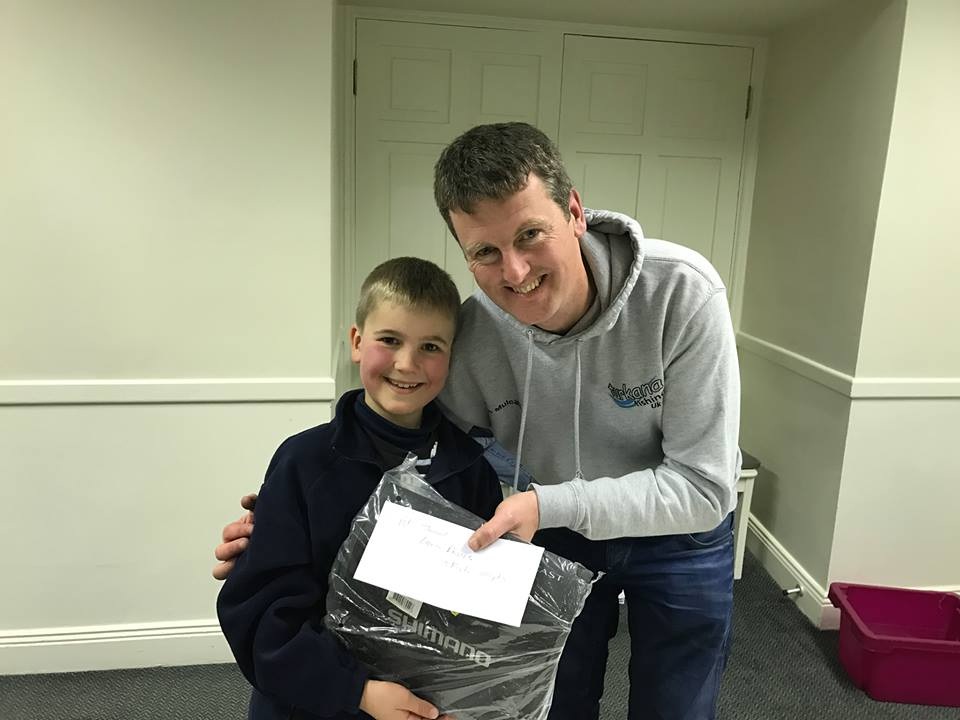 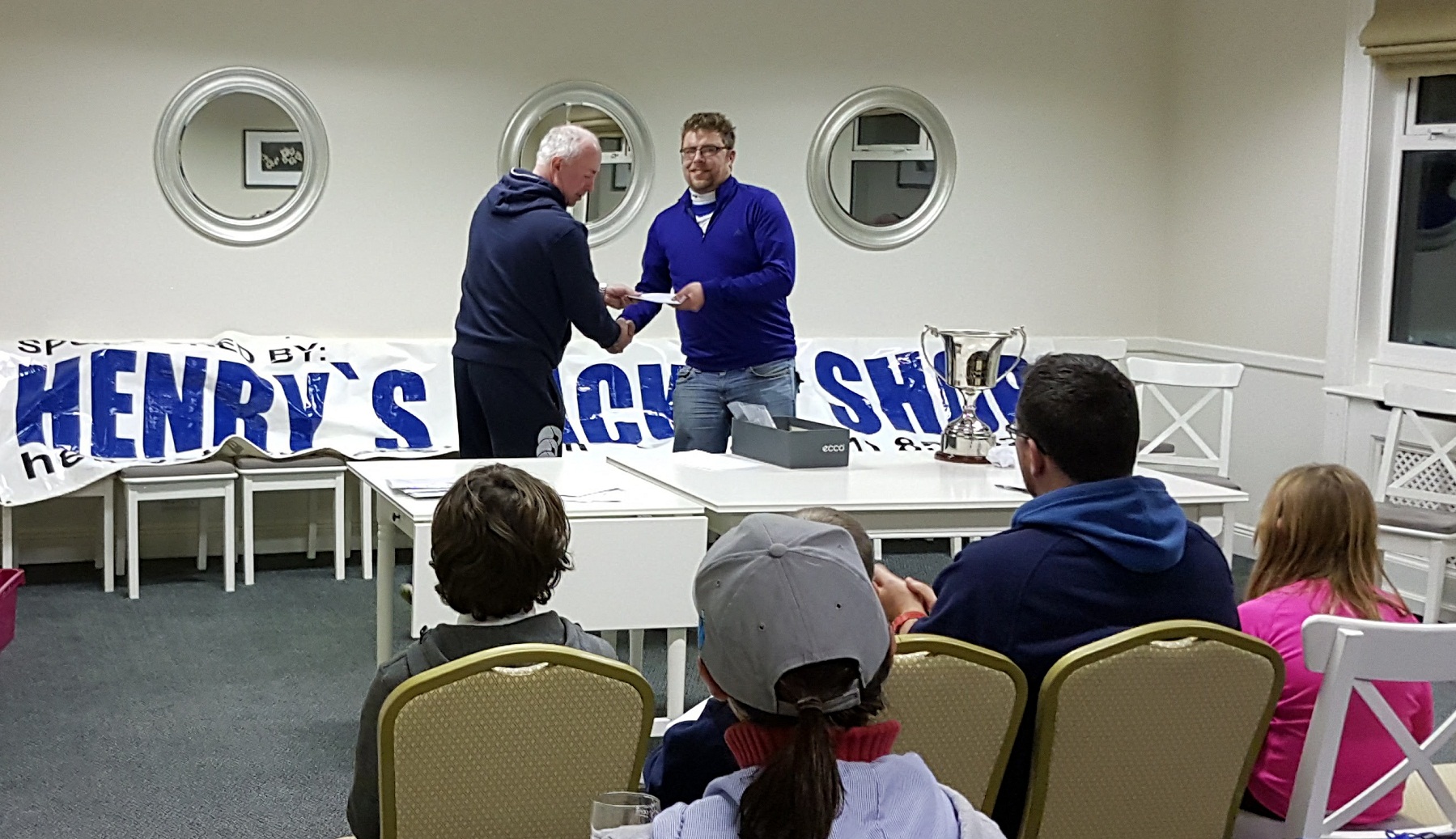 Sea Angling Ireland SAC would like to thank the Sponsor, Henry’s Tackle Shop. We would like to also thank the Walter Raleigh Hotel for their hospitality during the weekend. We will be back in Youghal next year on November 25th for the Fifth Irish Cod Championships.

This entry was posted in Uncategorized. Bookmark the permalink.